The keynote information for the 2nd International Conference on Mechanical Engineering and Mechatronics (ICMEM'13) is as follows: 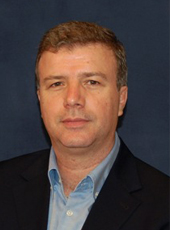 R. Ben Mrad, P.Eng., FCSME, is a Professor in the Department of Mechanical and Industrial Engineering, University of Toronto. He joined the University of Toronto in 1997, having previously held research positions at the National Research Council of Canada in Vancouver, BC, and the Ford Research Laboratory in Dearborn, Michigan. Professor Ben Mrad received a PHD in Mechanical Engineering from the University of Michigan, Ann Arbor in 1994. Professor Ben Mrad's research interests are Mechatronics and Micro Electro Mechanical Systems (MEMS) with a special focus on the design of precision actuators, microactuators and microfluidic systems, MEMS fabrication, and development of smart materials based devices. His research led to a number of patents and inventions including 9 US patents/patent applications. Currently his research group is pursuing in collaboration with industrial partners the development of novel precision and micro actuators for micromirror display applications, large stroke piezo actuators for direct actuation in diesel engine injectors, high power density energy harvesting using smart materials for self-powered sensors, and digital microfluidic chips for applications in genomics and proteomics. Professor Ben Mrad is the author/coauthor of more than 150 refereed research publications in the top journals and conferences in his field. He has supervised the research of over 55 graduate students and researchers, and received the Faculty Early Career Teaching Award in 2002. Professor Ben Mrad serves on the NSERC Mechanical Engineering Grants Committee (2008-2011), the IEEE Industrial Electronics Committee on MEMS and Nanotechnology, and the Executive Board of the CanSmart Group. He is currently a Technical Editor of the IEEE/ASME Transactions on Mechatronics, Editor of IE Tech News, and serves on the Steering Committee of the IEEE/ASME JMEMS. He was also a Guest Editor of the IEEE Transactions on Industrial Electronics. Professor Ben Mrad also served as a founding Director of the Institute for Robotics and Mechatronics at the University of Toronto (2009-2011).

Topic of Keynote: Development of Actuators for Precision and Microsystems Applications 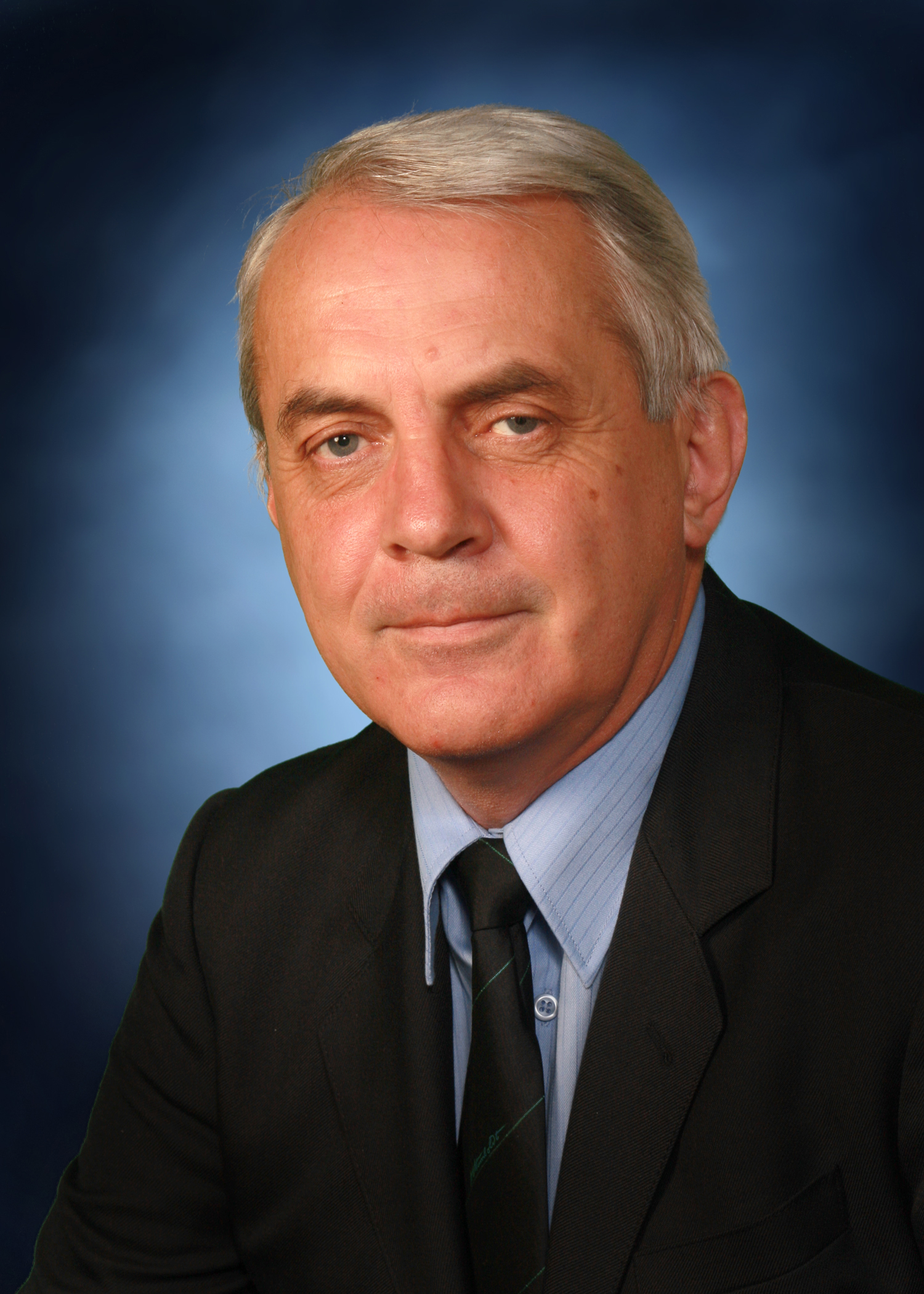 Dr. Jerzy M Floryan is a professor and head of Department of Mechanical and Materials Engineering at the University of Western Ontario in Canada. He received PhD from Virginia Tech, US, and postdoctoral training from the Northwestern University, US. He is Fellow of the American Society of Mechanical Engineers, Canadian Society of Mechanical Engineers, Canadian Aerospace and Space Institute, Engineering Institute of Canada and Japanese Society for the Promotion of Science, and Associate Fellow of the American Aeronautics and Space Institute. He has been awarded Humboldt Research Prize in Germany, Senior NATO Research Award in France, Science and Technology Fellowship in Japan and Humboldt Fellowship in Germany. His Canadian Awards include Robert W. Angus Medal (Engineering Institute of Canada) and Canadian Pacific Railway Engineering Medal (Canadian Society of Mechanical Engineers). He is also Canadian delegate to IUTAM. Dr.Floryan has held visiting appointments at the Los Alamos National Laboratory (US), German Aerospace Research Establishment (DVLR, Gottingen), French Aerospace Research Establishment (CERT-ONERA, Toulouse), National Aerospace Laboratory (Tokyo, Japan), Paul Sabatier University (Toulouse, France), Ohio University (USA) and National University of Singapore.

Topic of Keynote: Certain aspects of flows over rough surfaces 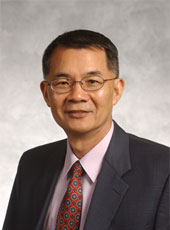 Dr. Je-Chin Han is University Distinguished Professor and Marcus Easterling Endowed Chair Professor at Texas A&M University. Dr. Han received his B.S. degree in 1970 from National Taiwan University, an M.S. degree in 1973 from Lehigh University and a Sc.D. degree in 1976 from M.I.T., all in Mechanical Engineering. He has been working on gas turbine heat transfer research for over 30 years. He is the co-author of more than 200 refereed journal papers. He received the 2002 ASME Heat Transfer Memorial Award, the 2004 International Rotating Machinery Heat Transfer Award, and the 2004 AIAA Thermophysics Award. He has served as editor, associate editor, and honorary editorial board member for eight national and international heat transfer related journals. 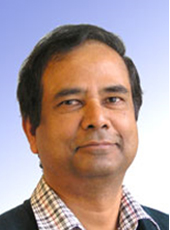 Professor N.A. Ahmed obtained his PhD (1989) from Cranfield University, UK. He is currently the Head of Aerospace Engineering at the University of New South Wales, Sydney, Australia. Prior to this he worked as Senior Design Engineer at Kent Industrial Measurements, UK and as Manager of Low Speed Compressor Test Facility, UK the largest such industrial research facility in Europe. He is involved with Aerodynamics research with a bias towards environmentally friendly outcomes. He has developed novel flow control techniques, advanced flow diagnostic techniques, designed several wind tunnels and prize winning commercial fluid mechanical products of international acclaim. He has published well over 150 journal and conference papers and is regularly invited to give plenary/keynote lectures at different international conferences.